Happy Birthdays, and a short report on ‘Three Weeks in Timperley’ 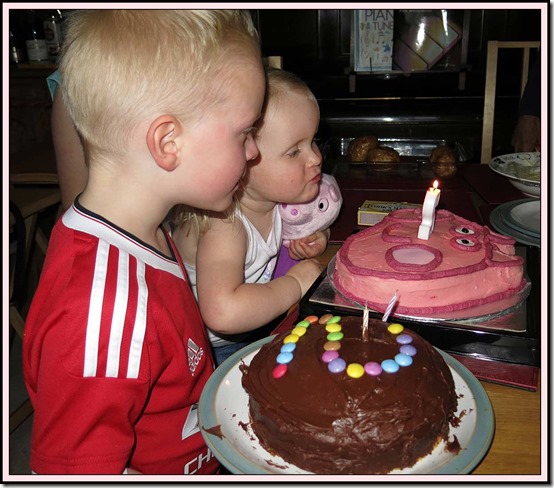 Today is this blog’s eighth birthday! The last three weeks is probably the longest period in that entire time without a fresh entry. That’s because I needed a bit of R&R after going virtually non-stop since Easter. Not that I’ve been totally inactive.

I visited Altrincham to check on how the town centre improvements are getting on. Dyslexic staff who instruct workmen to ‘paint a tree’ when they really mean ‘plant a tree’ have helped to keep the costs down. 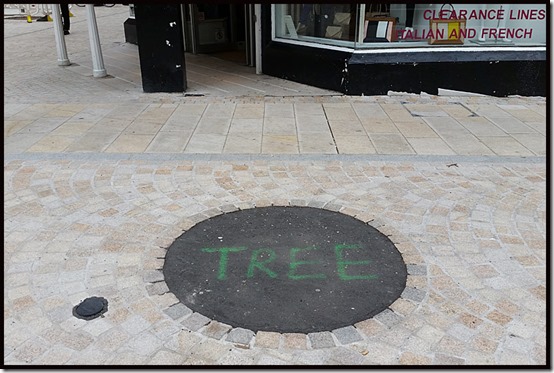 I’ve been riding my bike up and down the canal towpath for a bit of exercise. Here’s a view of the Watch House Cruising Club in Stretford. 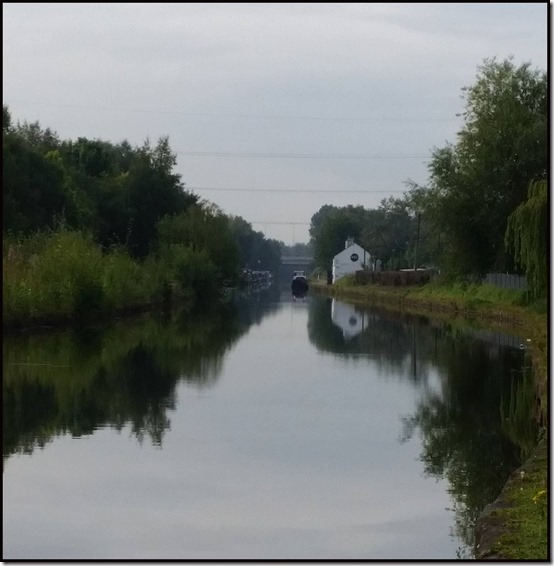 On a more serious note, we got involved in an incident on a bike ride organised by a business called . If any reader plans to take part in an event organised by this lot … beware, you might find the event a shambles, with inadequate route instructions, food points, marshals, and other basic requirements.

It’s nice that Jess seems much more at home in our house and less clingy to her mum. We have some ace toys including this Duplo and some clockwork tin trains. 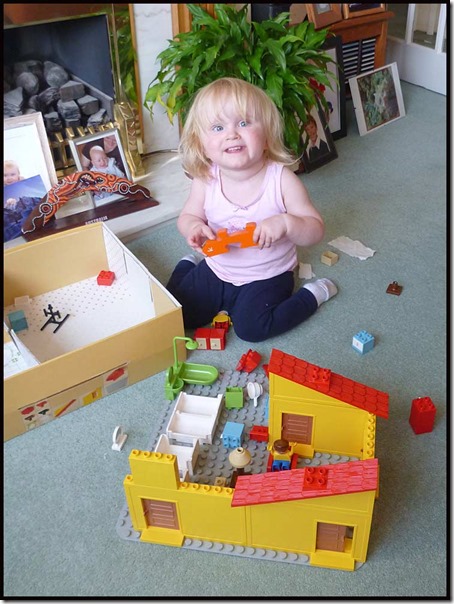 Meanwhile, I’m trying to de-clutter by selling a load of old computer games from the 1990’s, old phones and old GPS units. All quite time consuming – sometimes I think I should just bin everything.

I’ve enjoyed a 30 km bike circuit a few times, similar to , mainly on canal towpaths, from Timperley to Manchester, then through Salford Quays beside the Ship Canal to the Barton swing bridge, returning via the Bridgewater Canal towpath. Here are some images taken on that route. 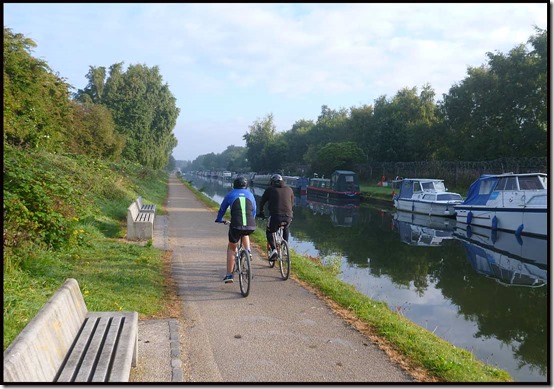 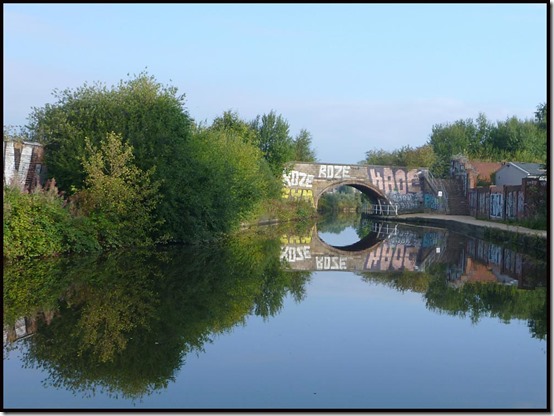 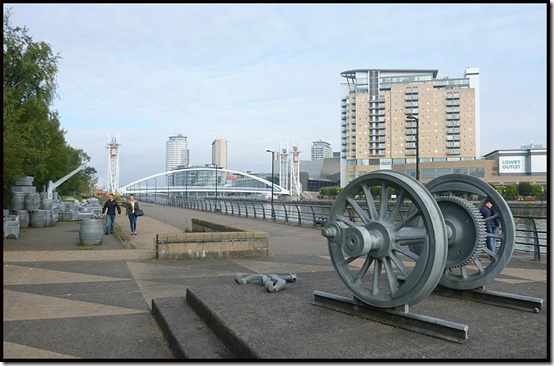 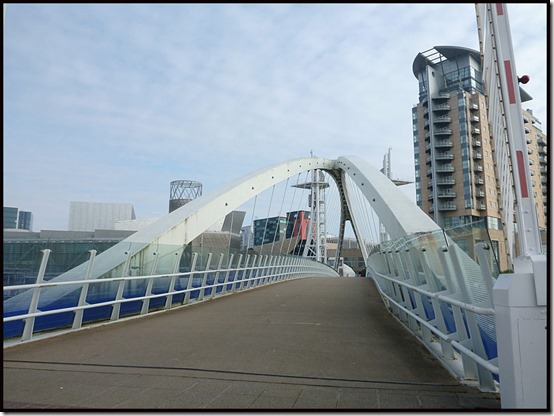 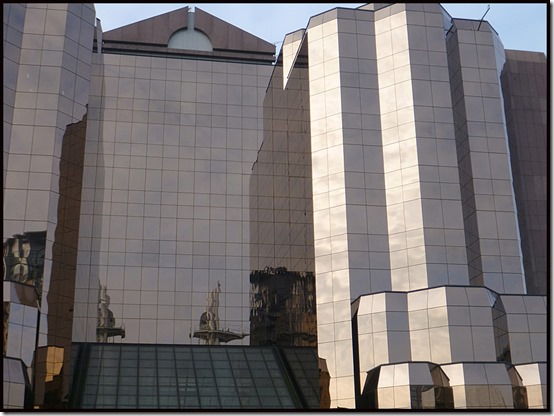 The weather in Timperley has been glorious. Here are some canoeists enjoying an evening paddle.

Sue and I have done a few Saturday morning (5 km in Wythenshawe Park) for a bit of exercise and a sociable Saturday morning. Uncle Oliver is getting quite used to these weekly gatherings that block his line of sight to the Hall. 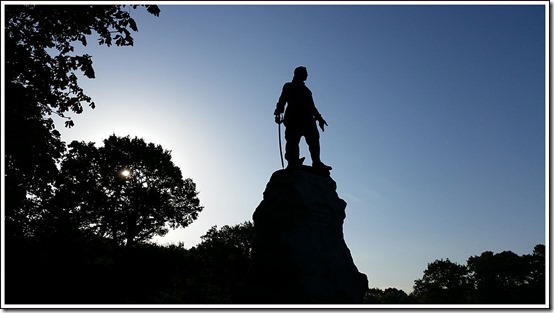 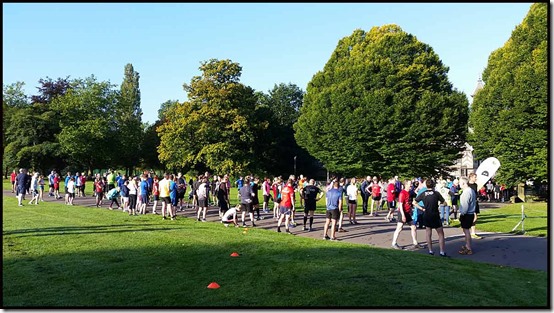 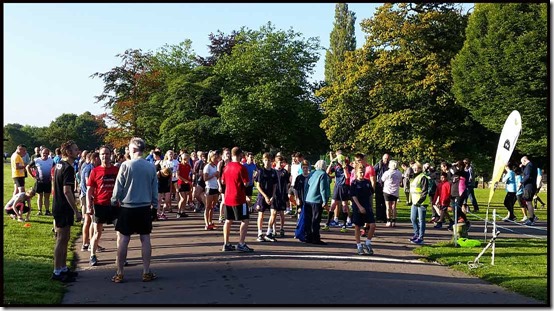 He breathes a big sigh of relief when the runners (290 last Saturday) have dispersed to the nearby cafe and he’s left with this tranquil view. 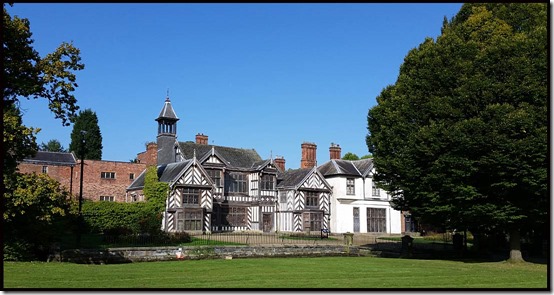 We live close to the River Mersey, beside which the paths offer the same sort of amenity as the canal towpaths, within the broad band of ‘green belt’ through which the river passes, offering a taste of countryside near the centre of Manchester. 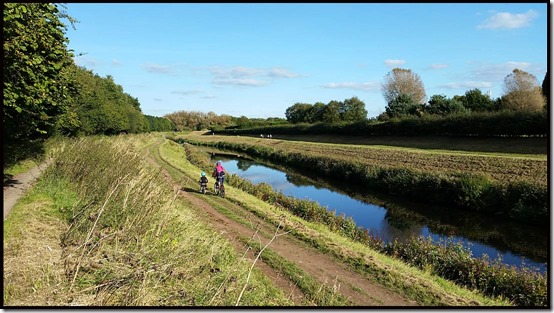 Autumn crocuses are abundant beside the Mersey at this time of year. 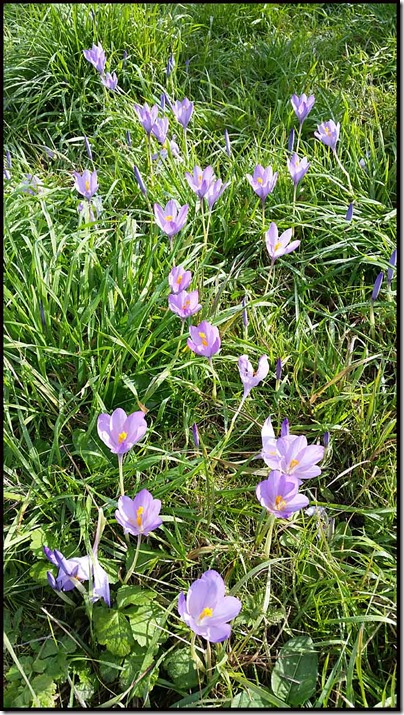 That’s enough of my gentle domestic existence for now, as it’s time for some , , etc.

Perhaps I’ll go for a walk soon, as I used to do when I !

PS Also during the last three weeks the period for nominations for the 2015 commenced. After last year’s ‘’ fiasco I was delighted to see that there will be no ‘outdoors blogger’ award this year, and that there is no reference to last year’s ‘winner’, voted for by friends despite doubt as to its legitimacy as a genuine ‘outdoors blog’. My postings on the TGO Awards are . I would have encouraged readers to nominate and vote for either or as Accommodation Provider of the Year, but this category also appears to have been discontinued. has my nomination though…