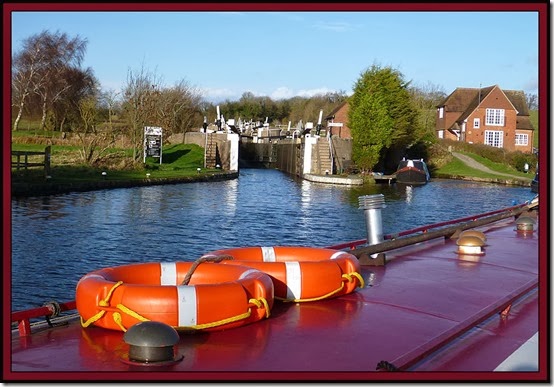 Whilst visiting Sue’s family in Solihull, we managed a short walk along the Grand Union Canal towpath with Helen and Jacob, on one of the lovely sunny mornings that have been interspersed between short bouts of wet and windy weather of late.

I have to say that the southerly wind is so much warmer than the cold easterlies that we suffered from at length earlier in the year, that in my book it’s well worth the occasional accompanying shower.

Here are a few images from the 5 km stroll past Knowle Locks to Bakers Lane and back. 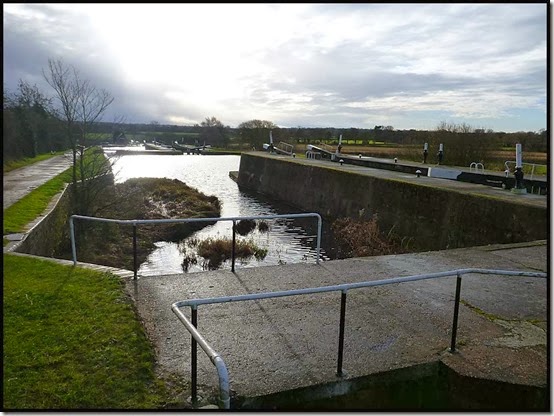 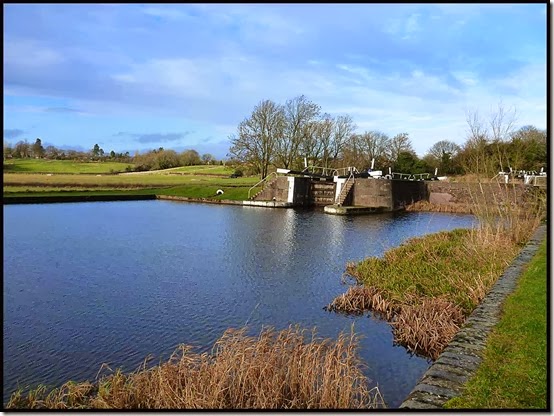 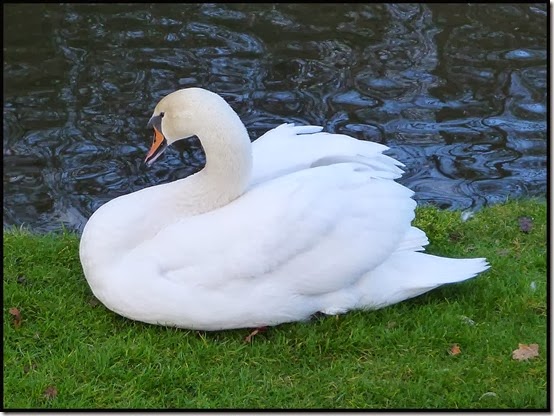 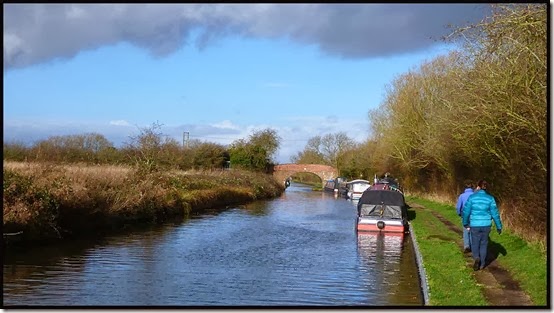 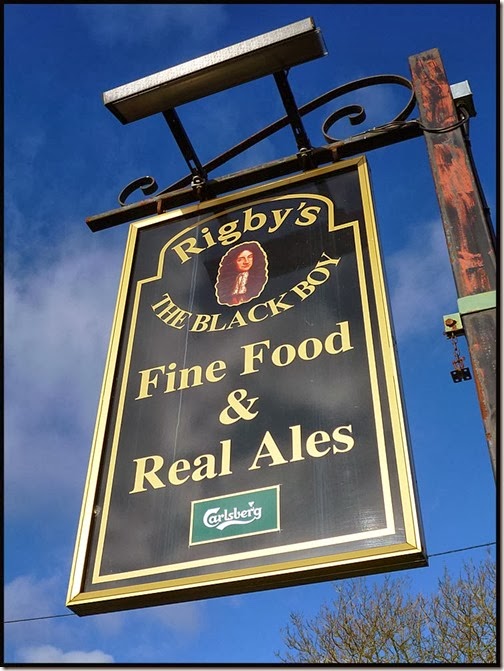 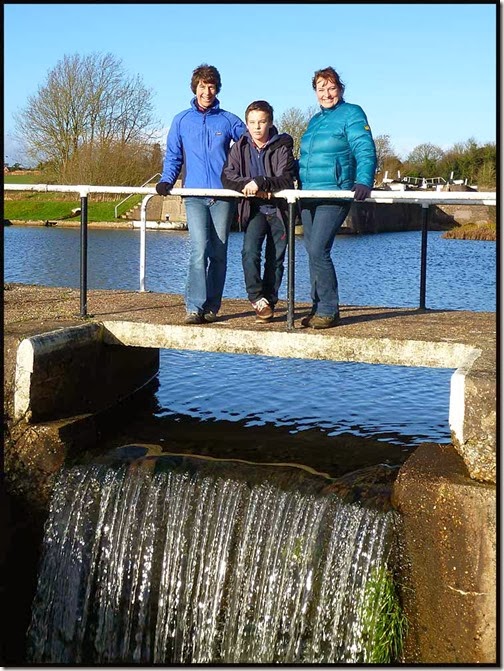